Seasons of My Military Student

Seasons of My Military Student: Practical ideas for parents and teachers to support military-connected students as they transition from school to school and face other challenges of military life. 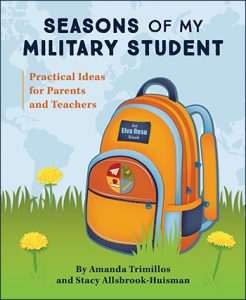 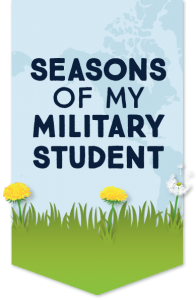 More than 1 million school-age kids have parents on active duty in the US military, and the vast majority of those military kids go to public schools.

Tamara Boyett is a senior at Indian River Central School in northern New York. Her dad is in the Army, and her family has moved a lot.

“I’m not even sure I can’t count,” Boyett laughed. “This is the fifth place that I’ve lived, so I have New York, Oklahoma, Texas, Hawaii and Kansas.”

It hasn’t always been easy. She once moved to a new school two months before the end of the year.

“I had to catch up so much in all that work, because there’s different testing requirements,” she said. “It was just really hard to adjust in such a short time, especially in school because summer was coming up.”

Get the full story at WUNC.org

Purple Up to Step Up in the Season of Thriving 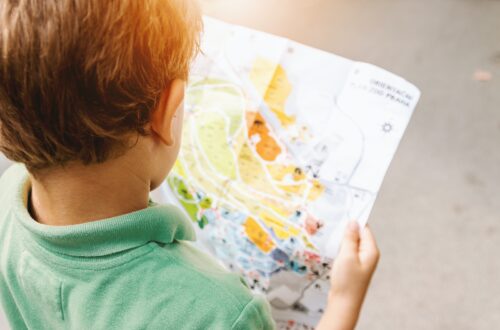 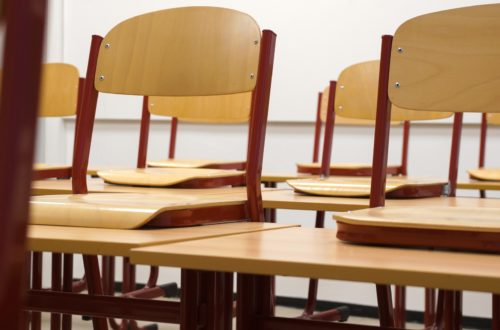